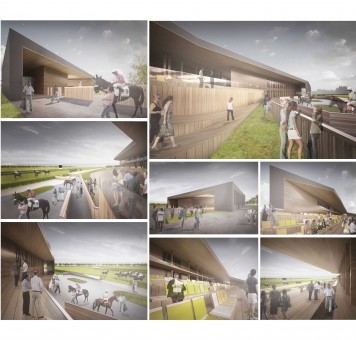 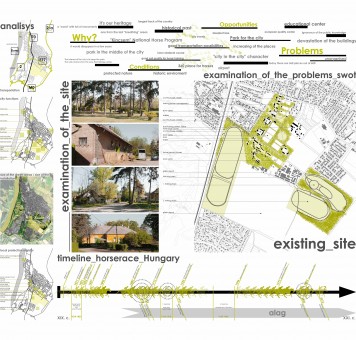 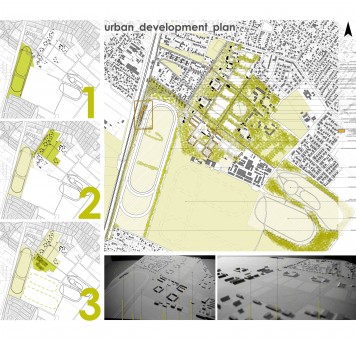 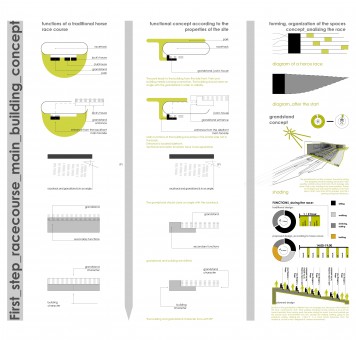 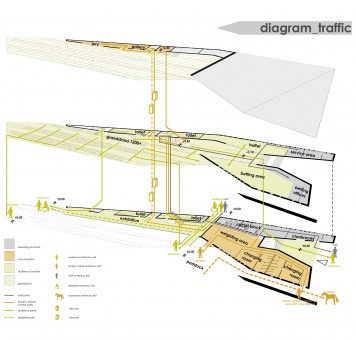 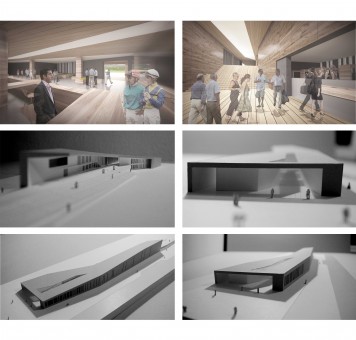 This project is about the rehabilitation of Hungary's only horse race training center in Alag. All galopp horses are kept and trained here since the XIX.th century.

Nowadays the center is in a very bad condition, so as horse racing in the country. It is a shame, especially, that hungarians are known as a "equestrian nation".

This center needs to be rehabilitated, and developed to become a competitve facility satisfying international standards.
It needs to be saved, because it is our heritage in many ways. It accomodates many monuments, natural values, and also horse racing. In the present situation nobody takes care of it, neither the city nor the Horse Racing Company or the government.
But 2012 is a different year, the government has started a program about rehabilitating the equestrian life in Hungary. Solving the problems of horse racing is part of this program. They want to improve the horse race course of Budapest into a Grand Prix site, and also to improve the educational base, which would be placed in Alag, in the existing training center. Although the area and the sport have many issues, it can be the beginning.

Besides the problems of the horse racing, this area is a problem for the city as well. It is existing like a "city in a city". Totally ignored by the citizens, they do not use it, it is not known in daily life, although it is opened to everybody. It is a really nice thing, as this is the biggest park and the biggest green area in the city. This is really a "magic world", where you can walk around in a beautiful park and look inside the world of horse racing.

The above mentioned reasons made me to deal with this area.

I started the study with researching the (history) of the background to its foundation. Then I designed my project in two steps. First I made an urban development plan, about the whole area. I devided it into three parts according to the schedule of the future realization. This plan is a large scale investigation, study of options, which could be used to reorganize and develop the center.
I designed a city park with a well working horse training center, a new educational center, a new horse race (and training) course..etc.

Then, in the second step I created the detailed design of the first step, which is the building and the area of the new horse race course.